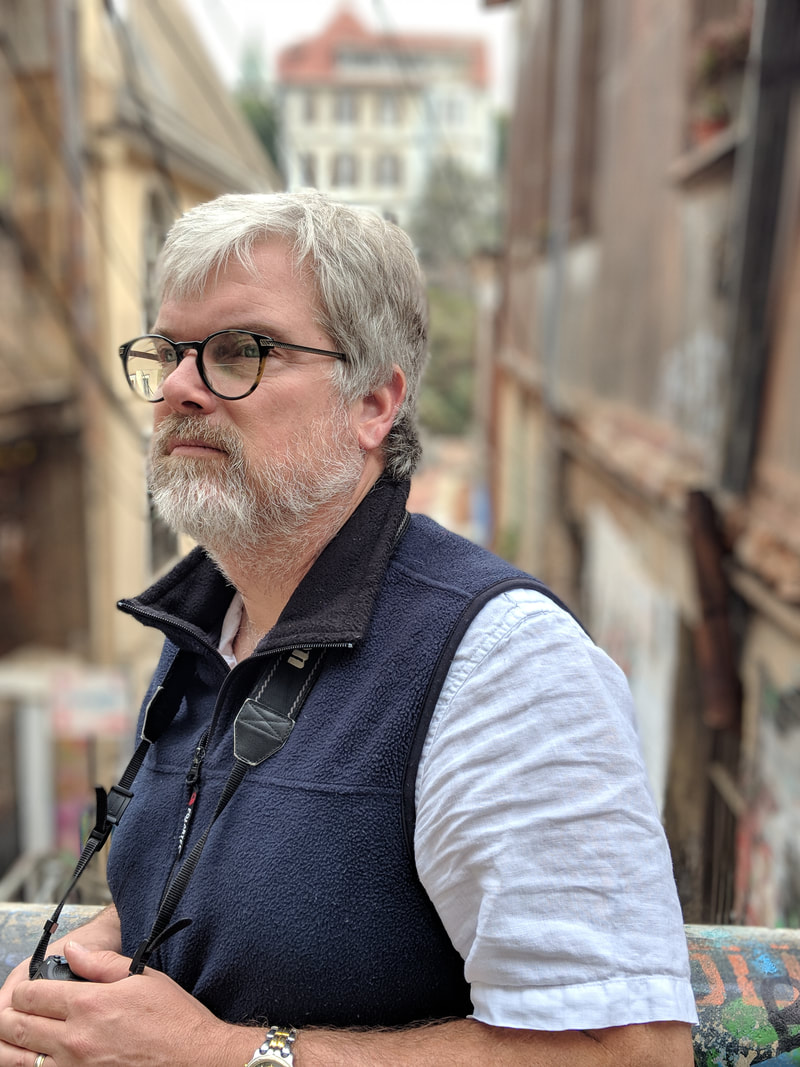 Britt Bunyard, PhD, is the founder, Publisher, and Editor-in-Chief of the mycology journal Fungi.

Britt has worked academically as a mycologist his entire career, teaching a number of university courses and writing scientifically for many research journals and popular science magazines. He has served as an editor for mycological and entomological research journals, and mushroom guide books.

A popular evangelizer on all things fungal, Britt has been featured on NPR’s All Things Considered, PBS’s NOVA and Wisconsin Foodie television programs; and interviewed or quoted in Discover magazine, The Atlantic, Vox, Vogue, Forbes, Saveur, Eating Well, Hobby Farm, Women’s World, and other magazines and newspapers. Britt serves as Executive Director of the Telluride Mushroom Festival.

He has authored several books, including Amanitas of North America (2020; The FUNGI Press), The Beginner’s Guide to Mushrooms (2021; Quarry Books), Mushrooms and Macrofungi of Ohio and Midwestern States (2012; The Ohio State University Press), and most recently The Lives of Fungi (2022; Princeton University Press).

In 2021 Britt was awarded the Gary Lincoff Award “For Contributions to Amateur Mycology,” by the North American Mycological Association—NAMA’s most prestigious honor for American mycologists. 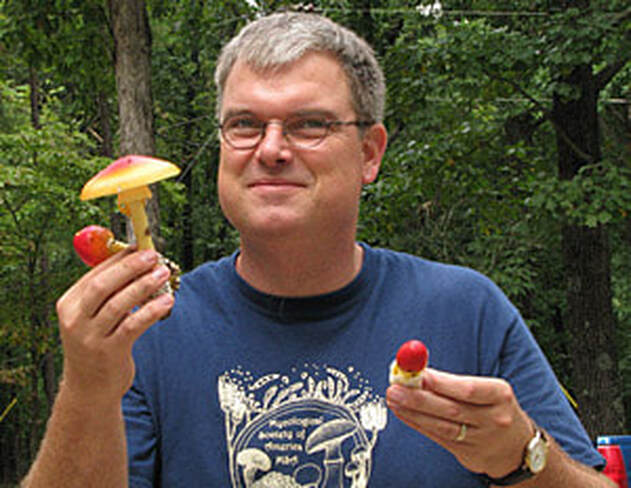