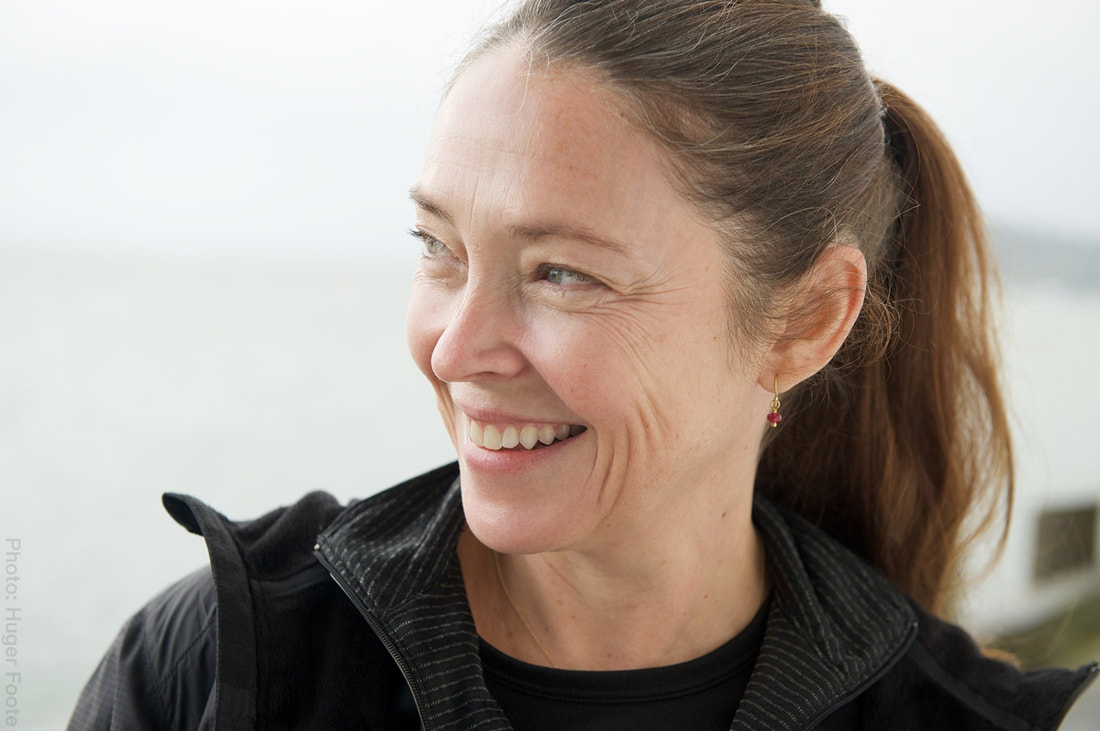 
The delicious surprises, the utter flops, the great tips, and the ultimate lessons I learned from making our Fantastic Fungi Community Cookbook.
Eugenia is a nature and food journalist, as well as an author and speaker, whose writing is primarily about the connections between food, sustainability and the natural sciences. Eugenia has written for many magazines and newspapers including Food & Wine Magazine, The New York Times, and The Wall Street Journal. She is the author of six books, the most recent of which is Microbia: A Journey into the Unseen World Around You. Eugenia has lectured widely in venues like the Denver Botanical Gardens, the New York Public Library, and the Stone Barns Center. She’s currently featured in “Fantastic Fungi”, a movie about the magical world of fungi and their power to heal, sustain and contribute to the regeneration of life on Earth.
Presently Eugenia is submitting her manuscript for a Fantastic Fungi Community Cookbook, described as a big mushroom club cookbook, which includes about 20,000 words on mushroom foraging, cultivation, and nutrition. Dr. Tom Volk once watched Eugenia test a recipe and he was surprised at how much it was like performing a scientific experiment.
To learn more about Eugenia Bone click here: http://www.eugeniabone.com/